I have very recently acquired a new-to-me Mac Pro 5,1 and I have been tinkering with it quite a bit to optimize the machine's performance and get to know it before I write more long-winded and teary-eyed review. Part of that tinkering has been playing with different storage solutions to try and find something with contemporary performance. This effort has been trying because, as of the time of writing, Mac OS High Sierra doesn't seem to want to be installed on a software RAID disk, which is a problem for me because my boot drive and fastest storage option is exactly that. I am therefore looking for a single disk solution that will come close to my current drive without costing me an arm and a leg so I can swap my tired old ATI GPU (there's some nostalgia) for a shiny new AMD Radeon Polaris unit with native driver support. Mac Pro enthusiasts may be interested in my very unscientific but still useful real-world testing so you can make good choices about upgrading your own computers.

First off let us start with the specs of my Mac:

Next up is my boot drive, which is two 512GB SATA III SSDs mounted to a Sonnet Tempo PCIE card. The drives are a Samsung EVO 750 and a SanDisk SDXP480G. Not the best and brightest drives but they pull hard enough.

Next up is a late 2013 Apple Samsung 128GB blade from a 13" MBP mounted on a PCIE adapter. The read speeds are fast but the write speeds could be better. From what I have read online, the larger drives are faster as there are more memory modules to write to simultaneously. I am trying to get my hands on a 512GB or 1TB blade but they are very expensive.

I have also tried using a SATA III SSD in an 'off the shelf' Sedna PCIE-SATA adapter. The drive I tested was a  LITEON IT LCS-256L9S-HP. The results were fair but not what I was looking for.
Another solution I have considered is the older MSATA based apple SSDs that were used from 2011 through early 2013. I have a 512GB unit kicking around but the 17+7 pin to SATA adapter I have ordered is too long and doesn't fit properly on the card. When I find my tin snips I am going to 'customize' the PCIE end bracket to make it fit and I will share the results. Should be faster than this.


As a point of comparison, here are three more traditional options that you would find on the desktop of your average media creator. 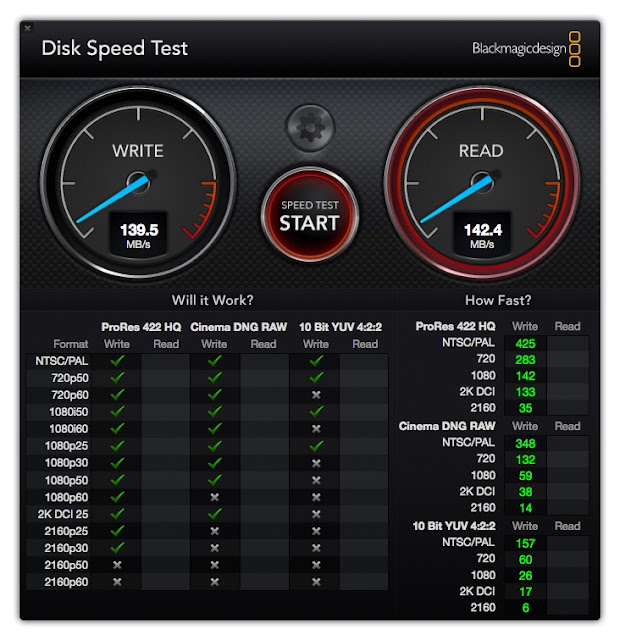 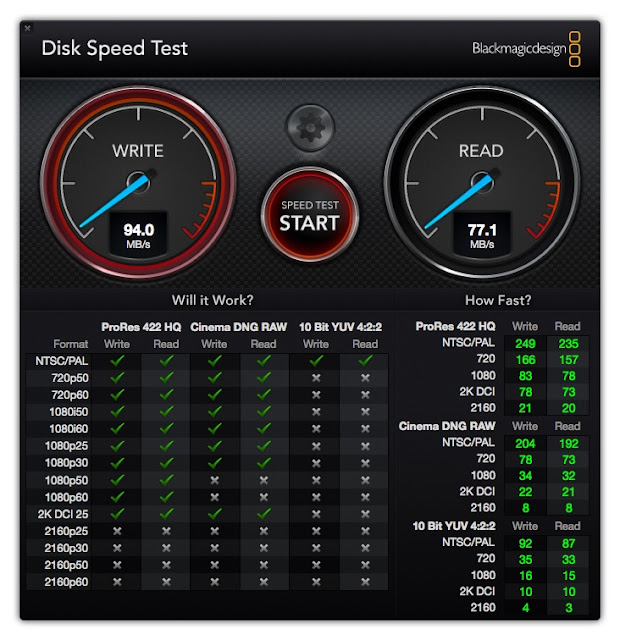 And finally, an old Firewire 800 mini RAID with two 5400RPM 2.5" hard drives configured in RAID 1. Not suitable for anything but long-term storage. 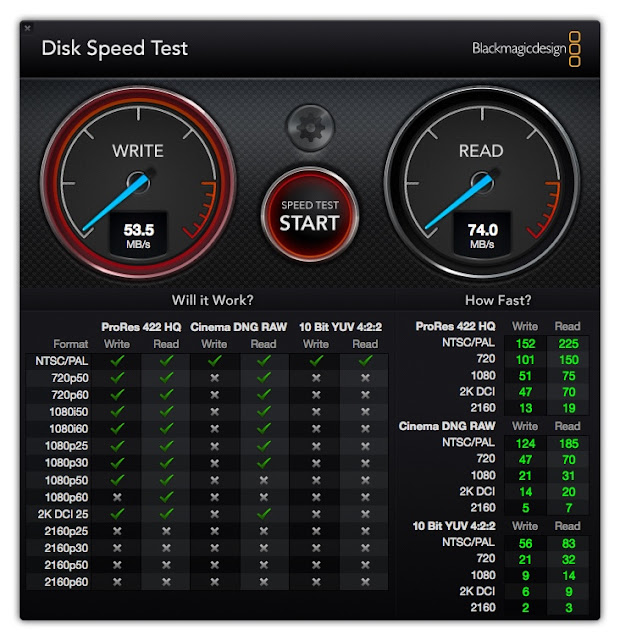 So far none of these solutions are ideal so I will keep trying new things until I either find something or Apple updates High-Sierra to enable booting from an Apple software RAID. Don't forget to like, share, and leave your own Mac Pro or PC desktop internal storage solutions below in the comments.